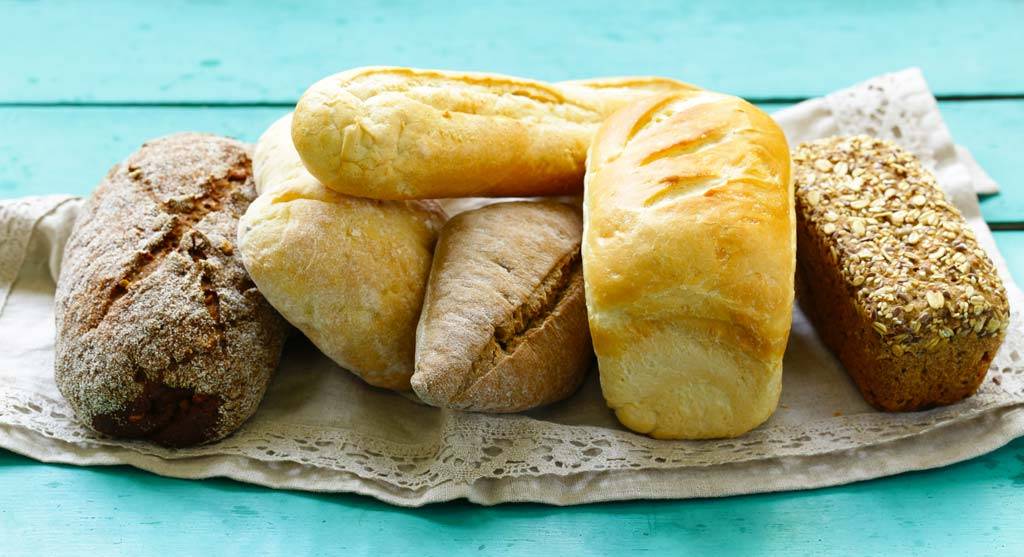 What Are The Most Common Signs Of Gluten Intolerance?

Adverse reactions to gluten are a fairly common problem. Let’s begin with an explanation of what gluten is and then we’ll discuss the different types of gluten intolerance.

Gluten is the name for proteins found in wheat, barley, rye and also triticale (a cross between wheat & rye). As its name suggests, gluten acts like a glue to help hold food together. Gluten is found in a wide range of foods including:

The most severe form of gluten intolerance is coeliac disease. Coeliac disease is a serious autoimmune disease which damages the digestive system. Left untreated coeliac disease can lead to serious health problems. When coeliac disease is ruled out in people experiencing symptoms, they are often diagnosed with either wheat allergy or non-coeliac gluten sensitivity (NCGS).

Keep reading to learn about the symptoms and causes of these different conditions.

What Is Coeliac Disease And What Are The Symptoms?

Celiac disease is estimated to affect 1 in 100 people worldwide. There is a genetic predisposition (meaning that it runs in families) to coeliac disease, which means that if one of your parents is coeliac, you should be tested. Although many people live with coeliac, without even knowing they have it, once diagnosed, they often enjoy a better quality of life.

When people with coeliac disease eat gluten, their bodies create an immune response which attacks the villi in the small intestine. When the villi are damaged the body cannot properly absorb nutrients which can lead to deficiencies and malnutrition.

The symptoms of coeliac disease are:

What Is Wheat Allergy And What Are The Symptoms?

Wheat allergy is an immune response to any of the proteins found in wheat (below), which includes gluten:

Wheat allergy is most common in children who will often outgrow the condition by the time they reach their teens.

Symptoms of wheat allergy can begin within a few minutes of eating food containing wheat or even up to a few hours after. The range of symptoms is incredibly wide from discomfort all the way to life threatening, with severe difficulty breathing, known as anaphylaxis. People with a life threatening reaction to wheat will usually carry a medical device called an EpiPen, which can be used to inject a life saving dose of epinephrine to someone who has accidentally ingested wheat.

Symptoms of wheat allergy include:

What Is Non-Coeliac Gluten Sensitivity (NCGS) And What Are The Symptoms?

Gluten sensitivity is sometimes referred to as gluten intolerance. Individuals with gluten sensitivity can’t tolerate gluten but they do not show the same intestinal damage as people diagnosed with coeliac disease. These individuals share many of the same symptoms, however usually not as severe.

People living with NCGS often have more symptoms outside of the intestinal organs. These types of symptoms include:

Other symptoms of non-coeliac gluten intolerance include:

How We Can Help

While an intolerance or sensitivity to certain foods including proteins found in wheat, barley, rye and triticale may not be life threatening, they can still be quite debilitating and leave you feeling unwell most of the time.

As most of the conditions discussed above have very similar symptoms, it can be challenging to know which foods or food products you are reacting to. That’s where we can help! Tony our Award Winning Naturopath is qualified to carry out food intolerance tests and help you to interpret the results. With over 60% of your immune system in your gut and it being the seat of your health … improving your digestive function can have a dramatic impact on your health and can help correct many health conditions.

Take the first step toward a healthier you, contact one of our friendly staff today on (07) 3823 3103 to book a consultation with a health professional at Capalaba Natural Health!