The Benefits Of Turmeric

Home » Blog » The Benefits Of Turmeric

Is Turmeric worth taking?

Like many spices, turmeric has a long history of use in traditional medicine. This flavour-filled spice is primarily cultivated from the rhizomes, or roots, of a flowering plant in India and other parts of Southeast Asia, and aside from giving curry its vibrant yellow colour, turmeric is also known for having potent anti-inflammatory and antioxidant properties. 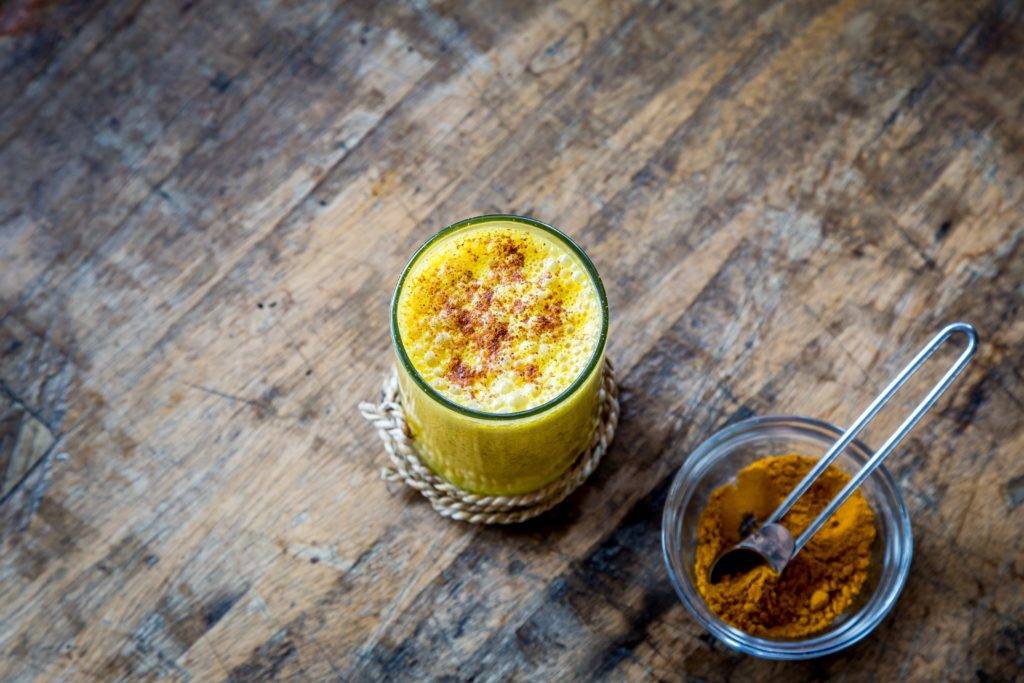 The primary active component of turmeric — and the one that gives the spice its characteristic yellow colour — is curcumin. Curcumin is a natural antioxidant that has anti-inflammatory benefits, as well as [possible] benefits related to slowing the aging process and preventing Alzheimer’s disease and potentially depression.

Turmeric (and curcumin on its own) doesn’t absorb well into the bloodstream, but it is improved by adding black pepper anytime you use turmeric, and/or taking a turmeric supplement that incorporates black pepper. The Naturopathic practitioner Turmeric supplements used in the clinic have special delivery methods so that you maximise the amount curcumin absorbed.

Having a curry once a month will be fun and delicious and offers some benefits but not be sufficient to reap the true benefits of curcumin. Taking a supplement is your best bet for reaping all the benefits that this superfood has to offer. 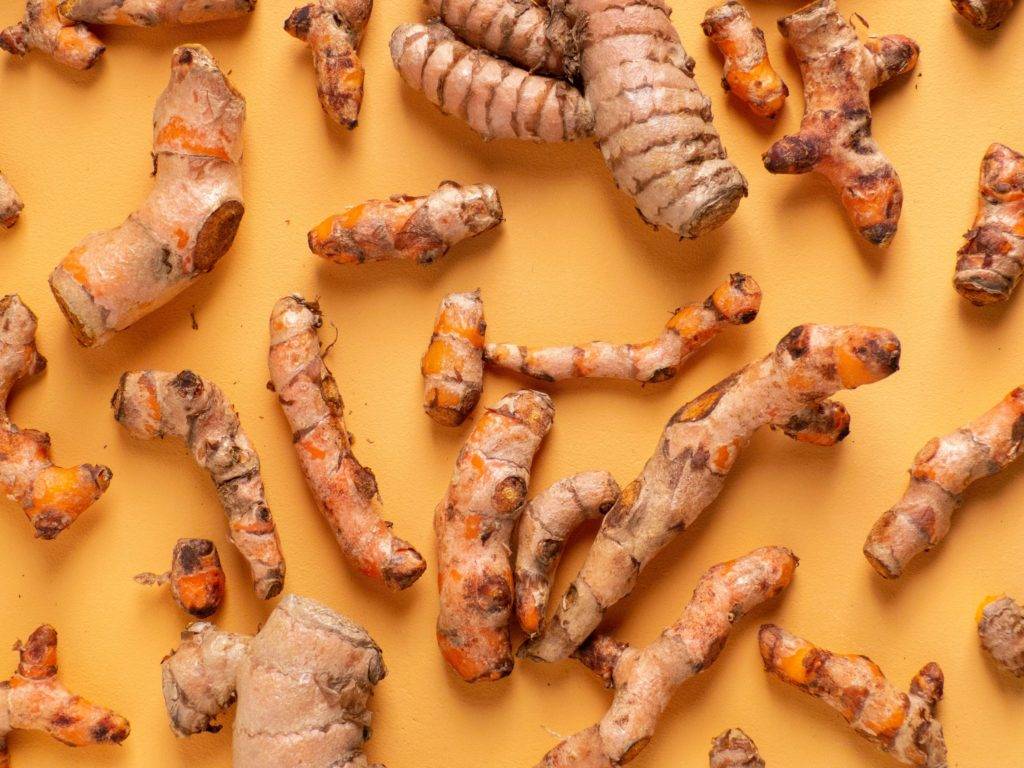 What Can Turmeric Do For You?

One of turmeric’s main claims to fame is that it’s commonly used to fight inflammation, in the right dose, curcumin may be a more effective anti-inflammatory treatment than common inflammation-fighting medications such as Advil/Nurofen and aspirin, according to a past study. Inflammation is the root cause of every illness so reducing inflammation is a great way to be healthier and combat disease.

Curcumin may help reverse many steps in the heart disease process.

The main benefit of curcumin when it comes to heart disease is improving the function of the endothelium, which is the lining of your blood vessels.

It’s well known that endothelial dysfunction, and endothelial inflammation, is a major driver of heart disease and involves an inability of your endothelium to regulate blood pressure, blood clotting and various other factors.

Alzheimer’s disease is the most common neurodegenerative disease in the world and a leading cause of dementia.

It’s known that inflammation and oxidative damage play a role in Alzheimer’s disease, and curcumin has beneficial effects on both. 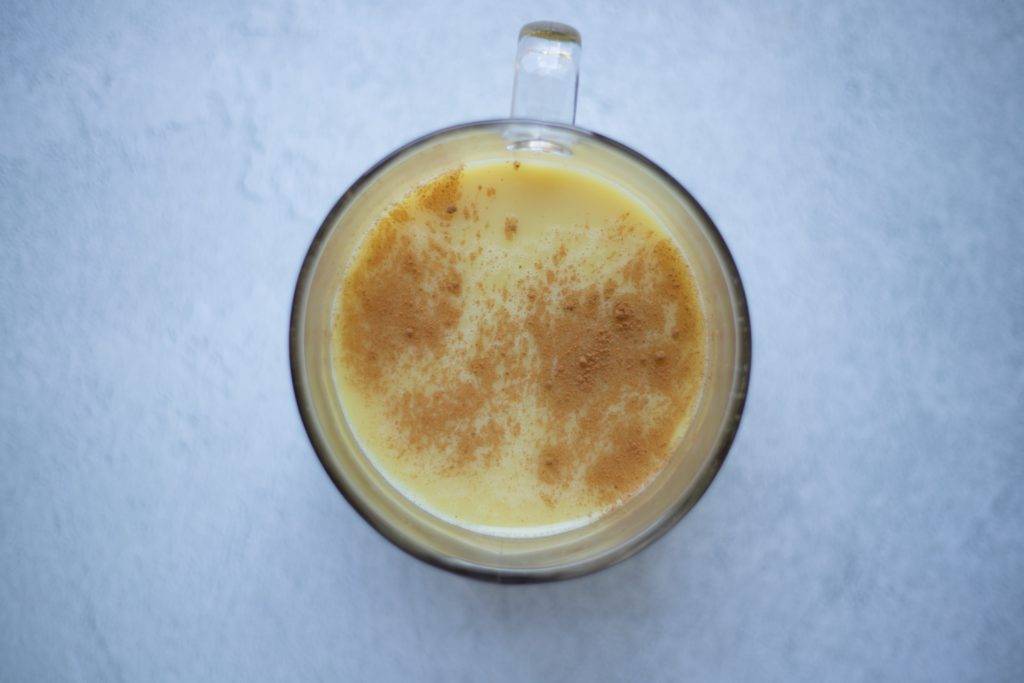 There are several different types of arthritis, most of which involve inflammation of the connective tissues around the joints.

Given that curcumin is a a potent anti-inflammatory compound, it makes sense that it may help with arthritis.

In a study in people with rheumatoid arthritis, curcumin was even more effective than an anti-inflammatory drug.

Thanks to turmeric’s ability to boost levels of BDNF, the spice shows promise as an effective antidepressant.

In a study in humans, researchers randomly assigned 60 patients with major depressive disorder to one of three groups: one group received daily 20 mg of fluoxetine (Prozac is a common brand name), another received 1,000 mg of curcumin, and a third received a combination of the two. By the end of six weeks, the three groups saw comparable improvements, leading researchers to suggest that curcumin may be a safe and effective treatment for major depressive disorder. 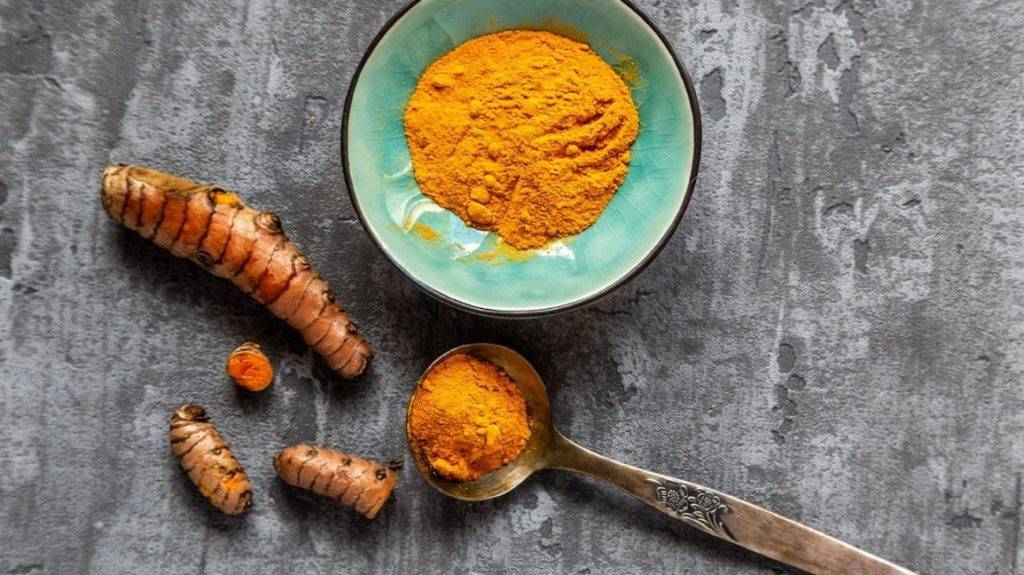 Here are Capalaba Natural Health we have a professional grade Turmeric supplement called Inflavanoid Intensive Care that is a therapeutic dose to help you battle all the above ailments.

Call the clinic today on 3823 3103 and book an appointment with Tony the Naturopath to see how we can help you.