COFFEE – WHY TO AVOID OR AT LEASE MINIMISE IT

COFFEE – WHY TO AVOID OR AT LEAST MINIMISE IT

Home » Blog » COFFEE – WHY TO AVOID OR AT LEAST MINIMISE IT 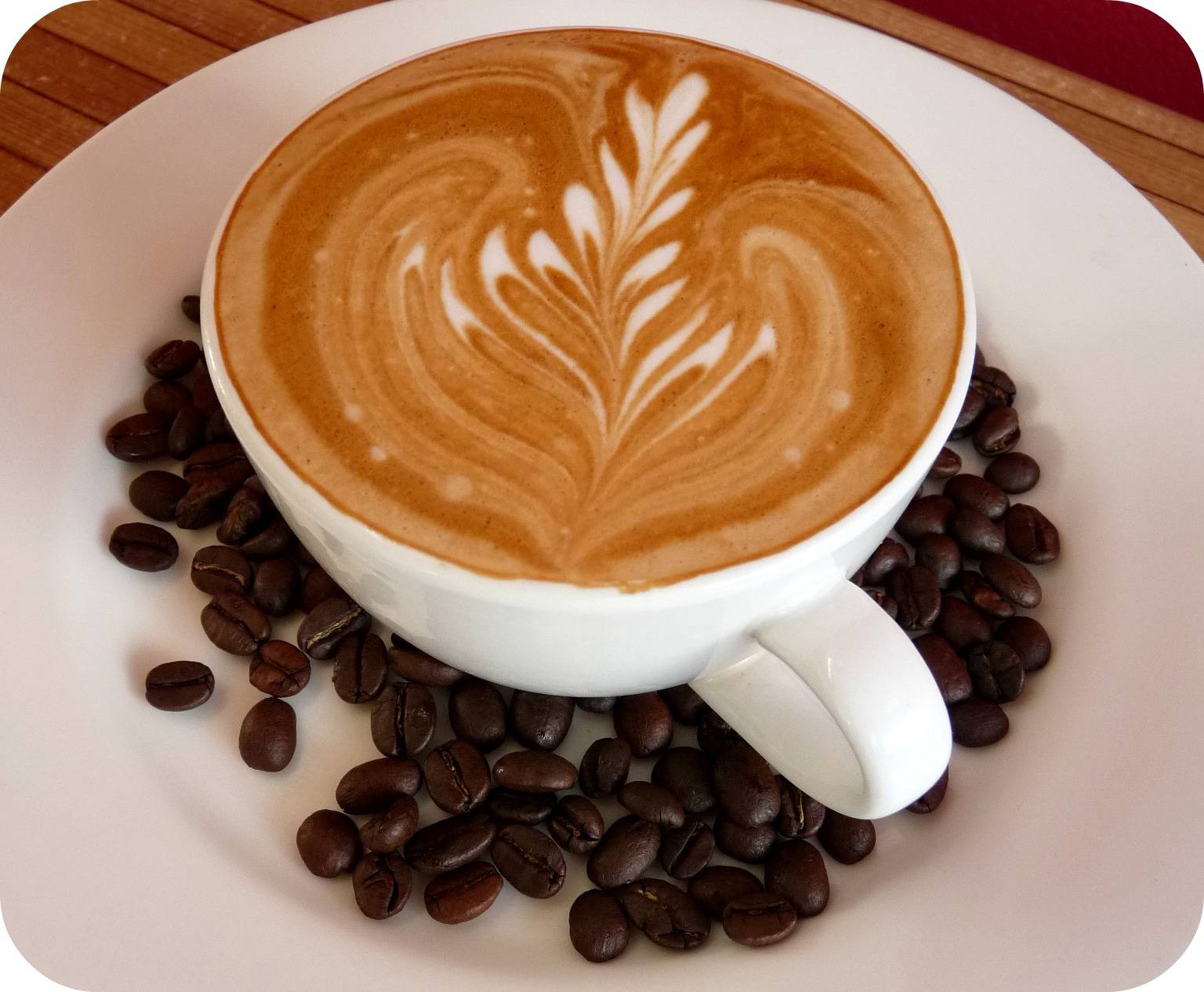 When you have a coffee, the caffeine combines with the hydrochloric acid in your stomach and forms a potent toxin, caffeine hydrochloride. As this toxin is absorbed into your portal circulation and reaches your liver, bile is released in an attempt to flush it from your system. This is what accounts for the increase in bowel ‘regularity’ of which many coffee drinkers boast. If you are one of these people, you might ask yourself, “Is such a toxin-induced flush really very health promoting?” Coffee is also a diuretic and increases your need for water.

Drinking decaffeinated coffee is no better than drinking regular coffee because of the large concentration of the decaffeination chemical Trichloroethylene (chloroform). It is a close relative of the plastic chemical vinyl chloride, which has been linked to certain types of liver cancer. Trichloroethylene is used mainly as a degreasing agent in the metal industry and as a solvent and a dry cleaning agent in the clothing industry.

For 20 years, Columbian coffee planters have used, regularly and heavily, deadly pesticides on their plants. Some of the pesticides are Aldrin, Dieldrin, Chlordane and Heptachlor.

In the roasting process of coffee beans, the extreme temperatures denature the beans’ natural oils. While enhancing their aroma, this high heat process actually creates rancid oils and lipid peroxides with known toxic, and perhaps even carcinogenic, (due to the free radical damage caused) effects on human tissues.

Nitrosamines, which occur naturally in coffee beans, are the same co-carcinogens as those found in cured meats and bacon. The chlorogenic acid found in coffee has also been linked to toxic side effects.

Regular use of coffee is believed to destroy important vitamins and minerals. It also prevents some of the nutrients in your food from being absorbed effectively in your small intestine.

The ‘buzz’ or stimulation you get from coffee actually contributes to re-bound fatigue when the stimulating effects wear off. Repeated stimulation can contribute to the exhaustion of key organs like the, liver, pancreas and adrenal glands. If after realizing this, you still decide that you want the ‘buzz’ of coffee, try Chinese green tea (Jasmine) instead. It is still an effective stimulant but does not have as many negative health effects.

CAFFEINE CAN AFFECT THE BODY IN THE FOLLOWING AREAS:

Caffeine prior to Conception – A Sydney fertility specialist has evidence to suggest that caffeine can cause DNA fragmentation which affects the sperm once it is inside the egg. There-fore, men trying to conceive should not drink coffee or should cut down to no more than two weak cups of coffee per day.

Caffeine and Miscarriages – A study by UK healthcare firm Kaiser Permanente found that women who have two or more caffeinated drinks a day are doubling their risk of miscarriage when compared to women who avoid caffeine.

Caffeine and Pregnancy – Caffeine should be avoided during pregnancy. Like alcohol, it can cross the placenta and affect the brain, central nervous system and circulation of the foetus.

Caffeine and Bone Loss – A study reported in the American Journal of Clinical Nutrition found that drinking three to four cups of coffee a day caused significantly higher rates of bone loss at the spine.

Caffeine and Heart Disease – Heavy coffee drinking (more than 4 cups or 300mg a day), has been directly implicated in heart disease and high cholesterol.

Caffeine and Sleep Quality – Caffeine consumed later in the day or at night jeopardizes the quality of sleep by disrupting brain wave patterns. It also means you will take longer to get to sleep.

Caffeine and Breast Disease – The link between caffeine and breast fibroids is not official, but there is almost immediate improvement when caffeine intake is avoided. Research at Sweden’s Lund University proved that drinking three cups of coffee per day causes the breasts to shrink.

When you stop caffeine in the form of coffee, tea, chocolate or soft drinks, your liver is now in a position to download some of the toxins it has been storing for months or even years. It has stored them because when it is receiving a daily assault of toxins it can’t process and get rid of them all so holds some of them.

When you give your liver a “rest” by stopping caffeine, it can now go to work and start processing and clearing out this accumulated waste. These toxins are broken down by the liver and then released into your bloodstream which can lead to a headache from 1 to 4 days after your last intake of caffeine.

Other symptoms sometimes experienced are:- migraines, extreme tiredness, nausea, depression, shakiness and muscular and joint aches and pains. If you are in any doubt that just giving up caffeine can make you so sick, simply have a cup of coffee! Your symptoms will very soon disappear as your liver has to immediately stop dumping toxins in order to deal with the new toxins coming in.

If caffeine can make you feel this bad when it’s clearing out of your system, then just imagine the long term effects of continually using it.

BUILD UP OF CAFFEINE IN THE LIVER

This is another phenomenon that can happen and it is called Build Up. The liver can process the toxins in caffeine over a number of years but eventually it just can’t process this constant influx anymore so you start getting headaches while still drinking caffeine. The headache is a warning mechanism that something is not right and that your liver can no longer function at optimum levels any more.

Click here to assign a widget to this area.